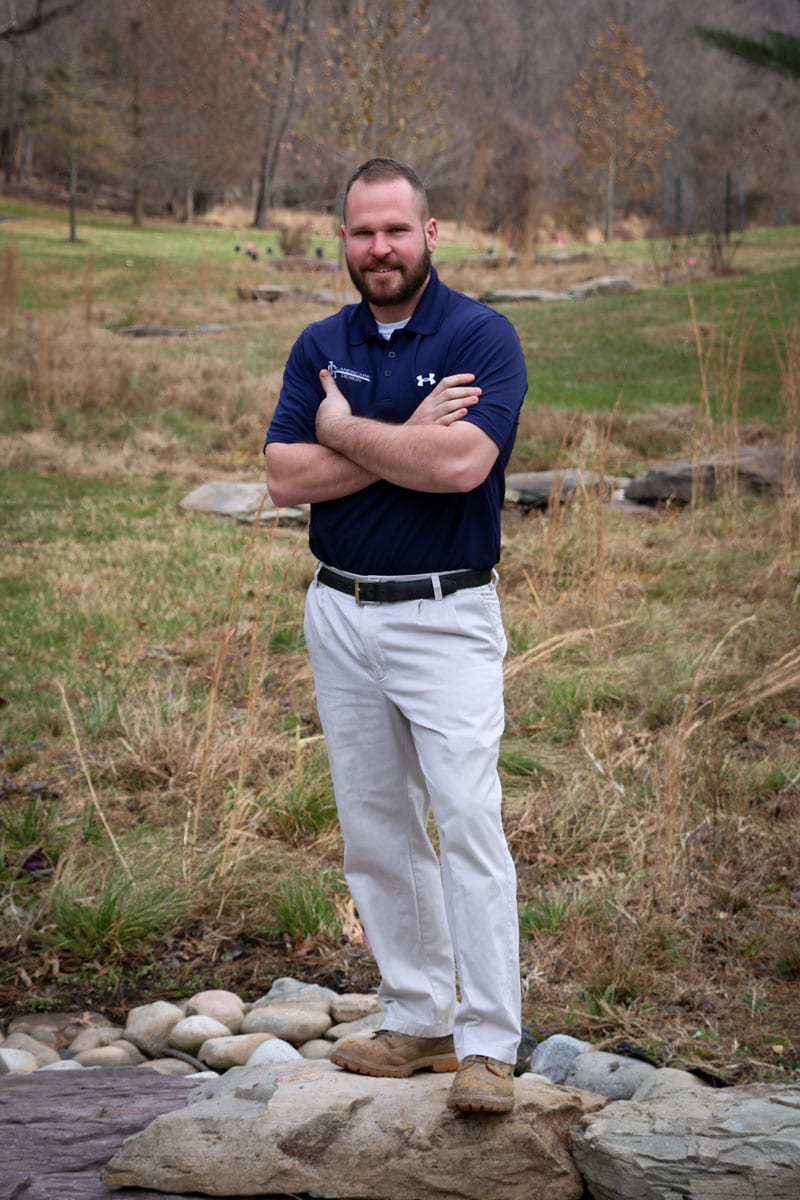 Zech Zoerner joined J&G’s production team in 2010 as an assistant production supervisor. In addition to leading crews, he spends afternoons in the office assisting with pre- and post- project planning. Zech is a graduate of Salisbury University with a degree in Interdisciplinary Studies; Psychology and Conflict Analysis and Dispute Resolution. Zech, his wife Jordan and their three boys live in the foothills of Sugarloaf Mountain in Dickerson, MD. When not working, Zech loves spending time with his family, working around the house and enjoying the great outdoors.

BACK TO TEAM
X